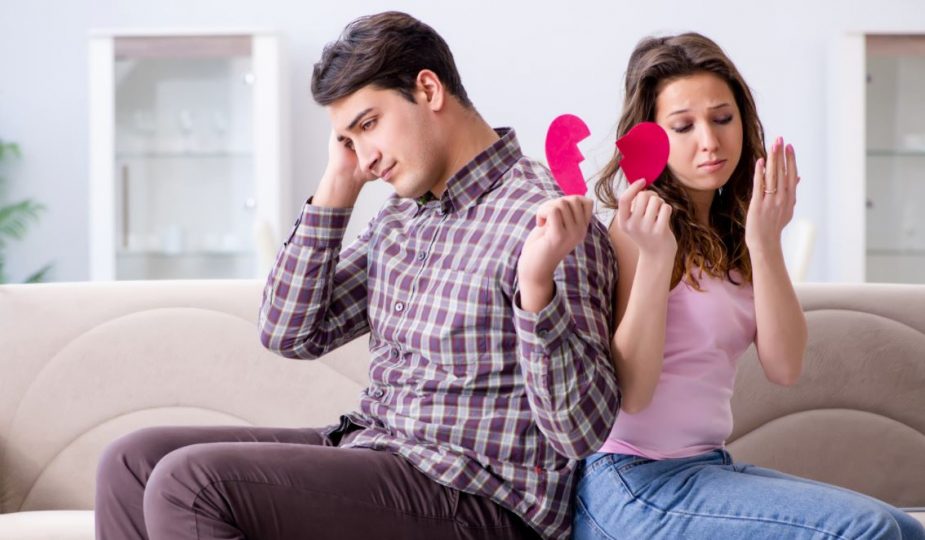 Say you have been dating a guy for a while and he is kind, nice, and at times treats you as his girlfriend, but you want a full-time relationship. You also want someone to spend time with, rely on, and feel safe to be vulnerable around. This deeper connection is your desire and since he appears to care about you in some ways, a relationship may be possible. You may have tried several times to see how he feels, but even he cannot provide a clear answer. You may start to wonder if he is just using you. When you finally get the courage to talk to him about a serious relationship, he may finally admit that he simply does not want one with you.

You may be shocked he actually said he did not want a relationship, especially since he also says that he likes you and wants to keep seeing you. He just does not want you as a girlfriend, which seems confusing. He may say he is not into relationships, but wants to keep seeing you which means he does not want anything serious, but enjoys the sex. This is not a relationship; it is friends with benefits. You may wonder if it is you or if he is still interested in his ex, or what else is happening. You still want him, but you want him to want you as well. He may give you excuses as to the reason he does not want to commit, but the real reasons are often never disclosed.

One reason he is not willing to make things official is that relationships are exciting in the beginning and labeling them takes some of that excitement away. He can have his needs fulfilled without the binds of a real, defined relationship. He knows if you become his girlfriend, things begin to change. This is because during the dating period, women put their best foot forward, asking little in return. The moment things are official, the girl starts to expect things like joining her at family events, being there if she needs him, and even being less sexy in the way of dress or availability. Many women do not allow their true selves to show until a relationship commitment has been made. In addition, a man who labels themselves taken can feel like he is denying himself some experience on the primal levels.

When he says he does not want to commit or be exclusive, it comes down to three possible meanings. The first is that he likes you, but not enough for a relationship. He wants to keep you around for a bit, but is not fully certain you are his best option. This option may mean he sometimes treats you like a girlfriend, but other times you are sidelined, that he does not try hard, or that you are never asked to meet his family or friends. He may not outright refuse a relationship and even get jealous when you flirt with other men, but he is not committing either. If you are in this situation, do not threaten to leave or give an ultimatum because this will push him further away. Instead, make him fear he is losing you by being less available to him, flirting with others when he is around, or meeting with male friends to make him realize you may not always be available.

The second possibility is that he is only sticking around because you are sleeping with him. This one becomes obvious when he often only wants to see you late at night, if alcohol I typically involved, and he prefers not to take you out with his friends. He has no plans to commit, so cut your losses unless you are okay with this type of arrangement. He will not ever fall in love just because you keep him sexually satisfied or by spending enough time with you. You deserve better, so protect your feelings and get out while you can.

The final option is that he simply loves the attention you give him and does not want to let you go, even if he does not like you that much. This one is obvious is he constantly looks to you for confirmation for different things. He may contact you if he has a bad day, but does not want the same from you and can talk about himself for hours on end. To help him be more appreciative of you, stop being his emotional support person by being a bit less available. If he has to make more of an effort, he will realize how much he needs you. If he does not come to this realization, walk away and put yourself first.

Mr. Right is out there, but sometimes you have to leave Mr. Wrong first. 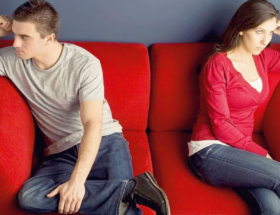 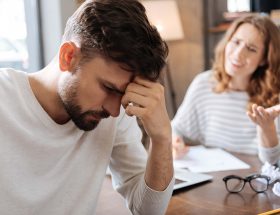 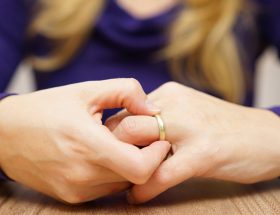 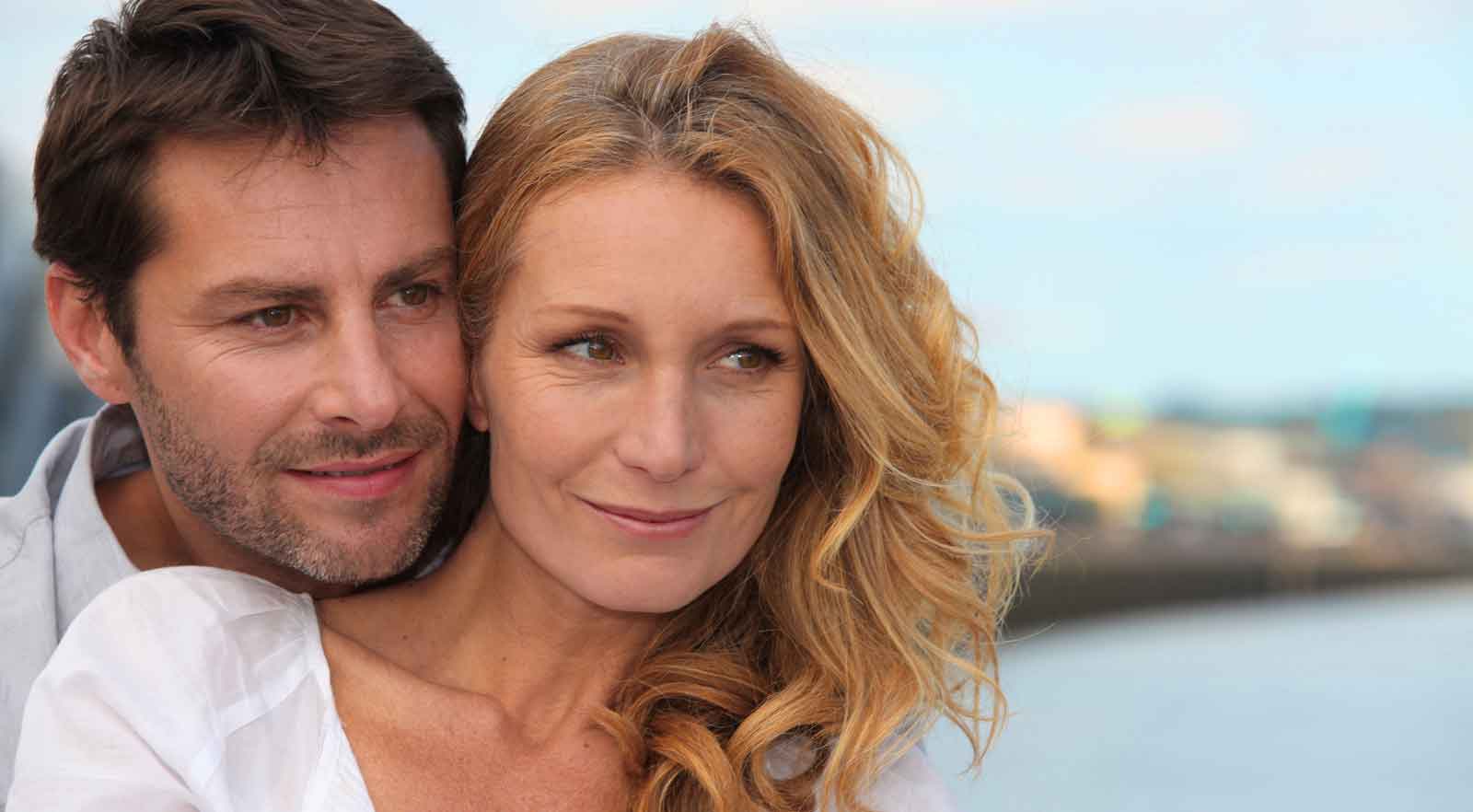 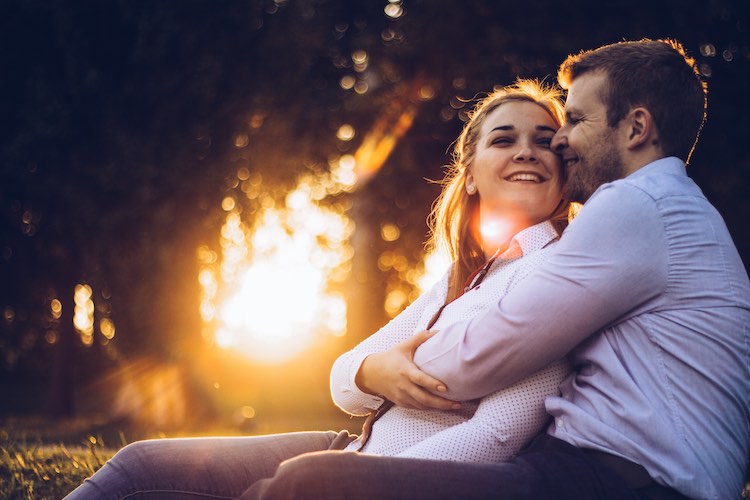 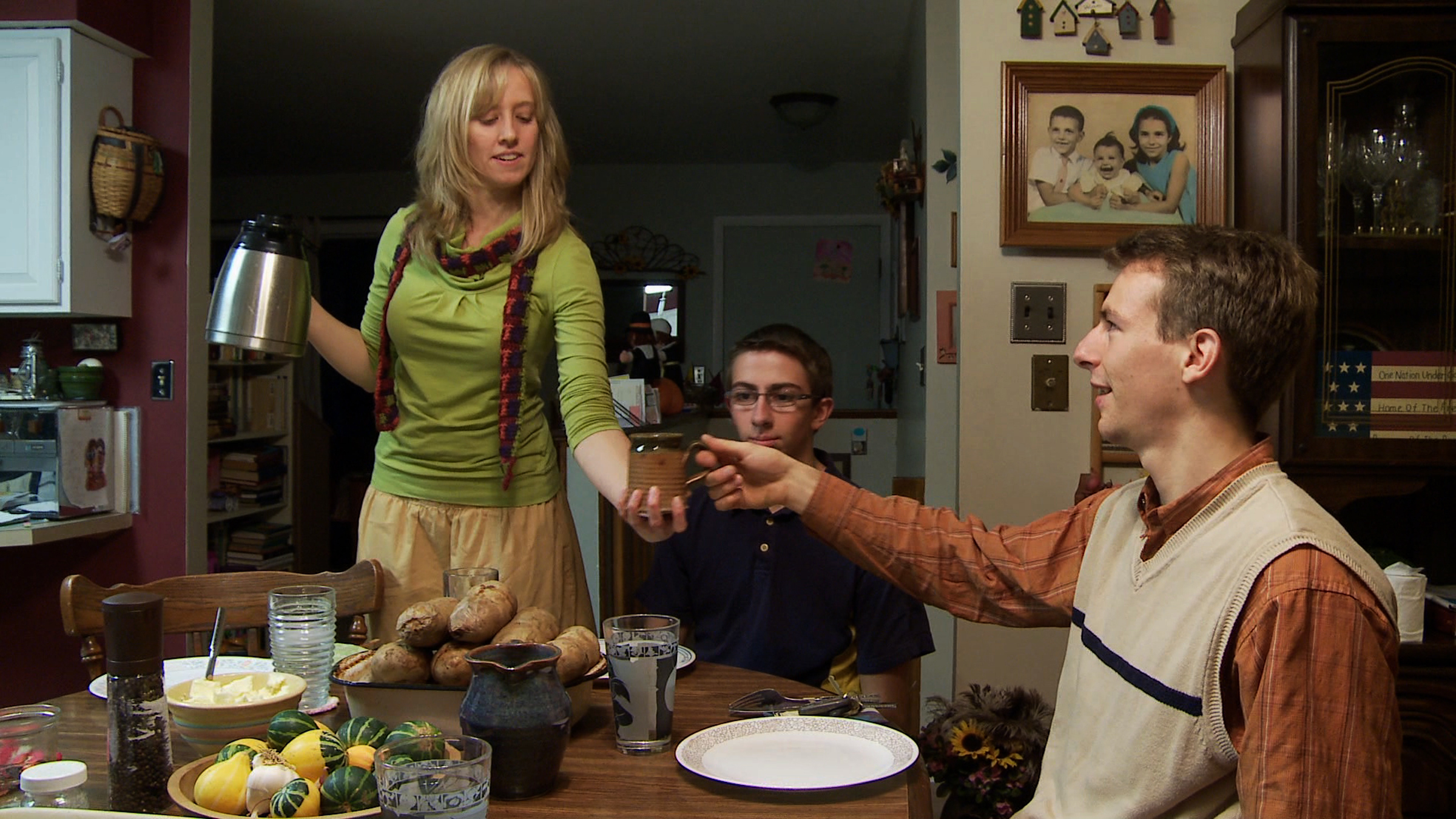